The Special Collections Department is recognized for extensive holdings relating to the history of Florida and the Caribbean Basin, including the West Indies; the northern coastal regions of South America, Central America, and Mexico; and the Gulf Coast

Also within the collection are facsimile editions of special books and other materials relating to the history of books and printing. Major rare and special books serving these subject interests include gifts from Mark F. Boyd, Charles Deering, and O. J. Tanner. Other recognized strengths include the works of Sir Richard Burton, Aldous Huxley, James Joyce, and Wallace Stevens. The personal library of Jackie Gleason focuses on the donor’s lifelong interest in parapsychology and his career in television and film. The Rare Book Section also includes several titles related to aviation history. Listings for Special Collections department rare books can be found in the University Libraries’ library catalog.

Topics treated in the Collection include the discovery and exploration of the region during the periods of Spanish and British occupation, the acquisition of the Florida Territory by the United States, the Seminole Indians, the impact of the Civil War in the Southern United States including the presence of Blacks in the region, the growth and development of South Florida, particularly Miami, and Florida literature.

Another important component of the Rare Books Section is the Caribbean Collection. This Collection is remarkable for its combination of breadth and depth. The holdings include all but three of the dozens of books published in or about Jamaica between its conquest by the English in the 1650s and the end of plantation slavery in the British Empire in 1834. Accounts in various languages describe the slave rebellion as well as the revolution itself and its aftermath.

Travel narratives and other first-hand accounts describe the societies and histories of the major West Indies islands as well as the smaller countries like Barbados, Antigua, Trinidad, and St. Lucia. The department also contains a number of remarkable rare titles on Guyana and Surinam, countries on the South American mainland but historically, culturally, and economically part of the West Indies. The Caribbean Collection stands as a critical companion to the Helen C. Purdy Florida Collection. Together they provide a vital link to the history of the entire region. Books from the Caribbean Collection can be found in the University Libraries’ library catalog. 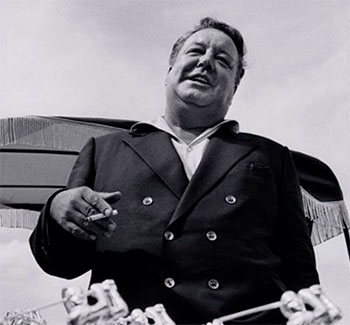 Jackie Gleason was a popular TV personality throughout the 40s, 50s, and 60s. He is best known for his comedic lead on the sitcom The Honeymooners. Gleason worked on television and film with Lucille Ball, Julie Andrews, Bob Hope, Paul Newman, Johnny Carson, Carol Burnett, and more. For most of his career, he was based in New York City until moving to Miami Beach in 1964. As a resident of the South Florida community, he enriched the culture by building the Jackie Gleason Theater, where he produced, among others programs, The Jackie Gleason Show, a comedic variety series with recurring sketches and guest stars (think early Saturday Night Live). This historic theater is still in use as The Fillmore.

A lesser-known passion of Gleason’s was his interest in the paranormal, though he often appeared on a popular paranormal radio talk show hosted by John Nebel. During his lifetime, Gleason collected books on witchcraft, folklore, ESP (extrasensory perception) UFOs (unidentified flying objects), reincarnation, mysticism, spiritualism, mental telepathy, the occult, ghosts, clairvoyance, cosmology, demons, hypnosis, the afterlife, mediums, and more. This portion of his personal library, consisting of over 1,700 books, journals, pamphlets and publications, was donated to the University of Miami Special Collections upon his death in 1987.

Since then, Special Collections has expanded on this subject to include books, zines, games and more on the paranormal. These “Gleason adjacent” items, while not part of the actor’s original assembly of books, sit beside them on the shelf, augmenting and complementing the paranormal focus as it grows.

While Wikipedia defines artists’ books as “works of art realized in the form of a book,” it is difficult to find a universally agreed-upon definition of the genre. Scholar and art historian Johanna Drucker calls this type of book “the quintessential 20th century art form,” but admits that a catch-all description is elusive. Artists’ books are, in many ways, works of art…but are they books? 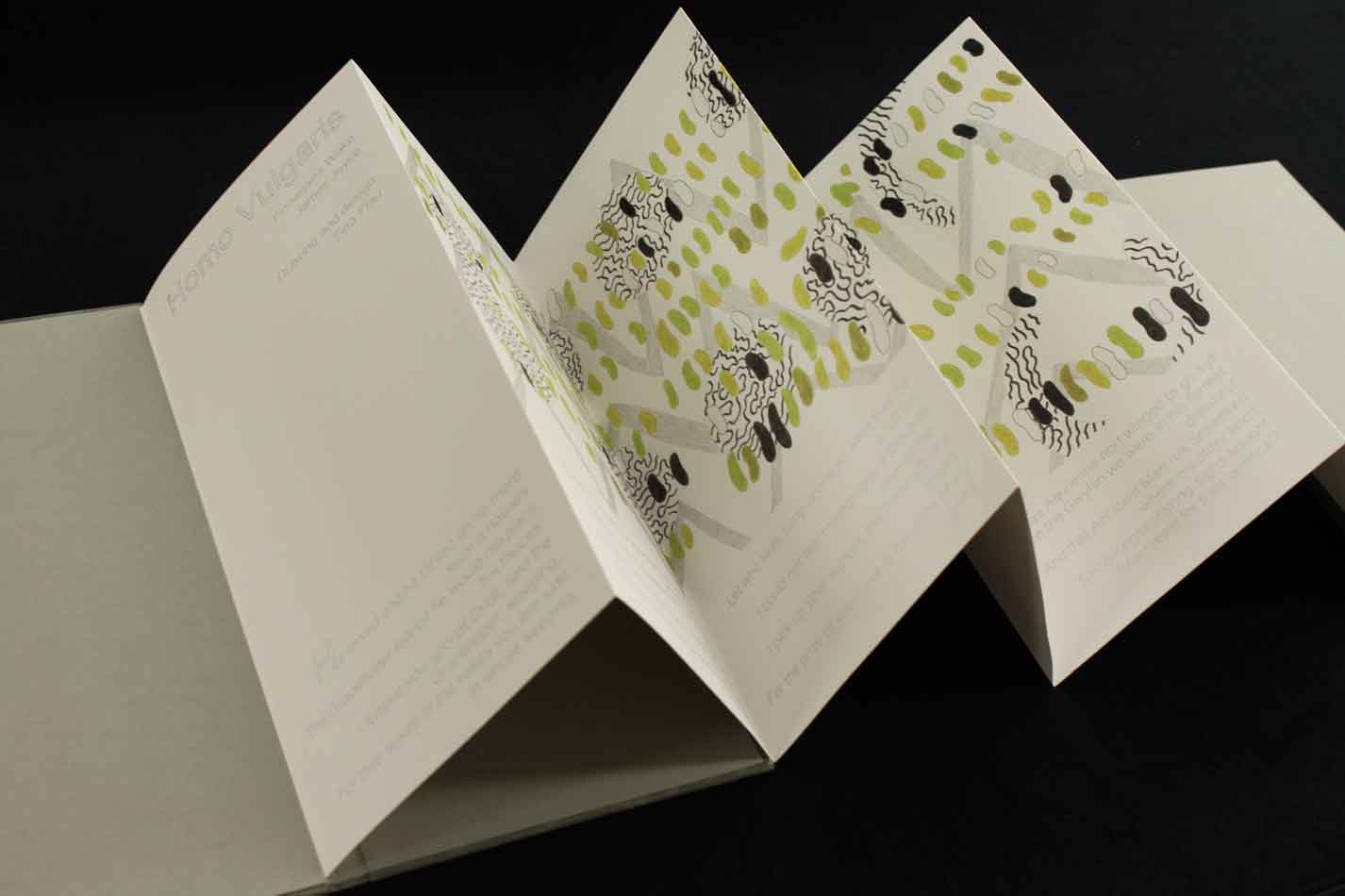 Many don’t have words, some have no covers, others cannot be read in a traditional “linear” fashion. But book artists, collectors, librarians, and lovers of these lovely, hard-to-pinpoint art works all agree: artists’ books belong in libraries, and the UM libraries have been collecting artists’ books for over 15 years. Our collections encompass some of the finest examples of the form, including the work of local artists.