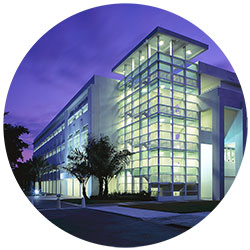 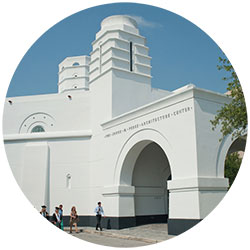 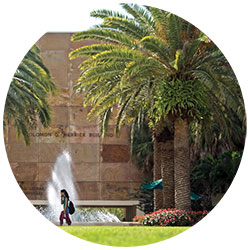 A private research university with more than 16,000 students from around the world, the University of Miami is a vibrant and diverse academic community focused on teaching and learning, the discovery of new knowledge, and service to the South Florida region and beyond.

Led by President Julio Frenk, the University comprises 11 schools and colleges serving undergraduate and graduate students in more than 180 majors and programs. In 2016, U.S. News & World Report ranked UM No. 44 among the top national universities in the country in its “Best Colleges” listings. U.S. News also cites several of its programs in “America’s Best Graduate Schools.”

Established in 1925 during the region’s famous real estate boom, UM is a major research university engaged in more than $324 million in research and sponsored program expenditures annually. While the majority of this work is housed at the Miller School of Medicine, investigators conduct dozens of studies in other areas, including marine science, engineering, education, and psychology. 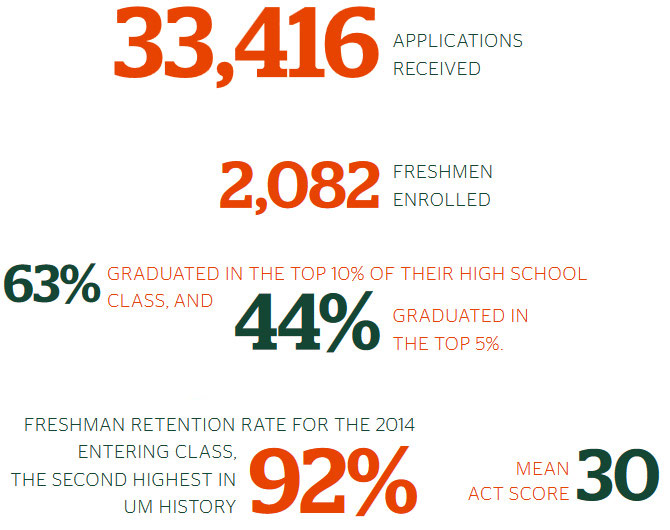